The Archaeological Museum of Astros is housed in a 19th century building, which was formerly used as a school (Karytsiotis school). After the necessary alterations and restoration works, the building, that follows the local traditional architecture, opened as a museum in 1985.

The Museum collections include : 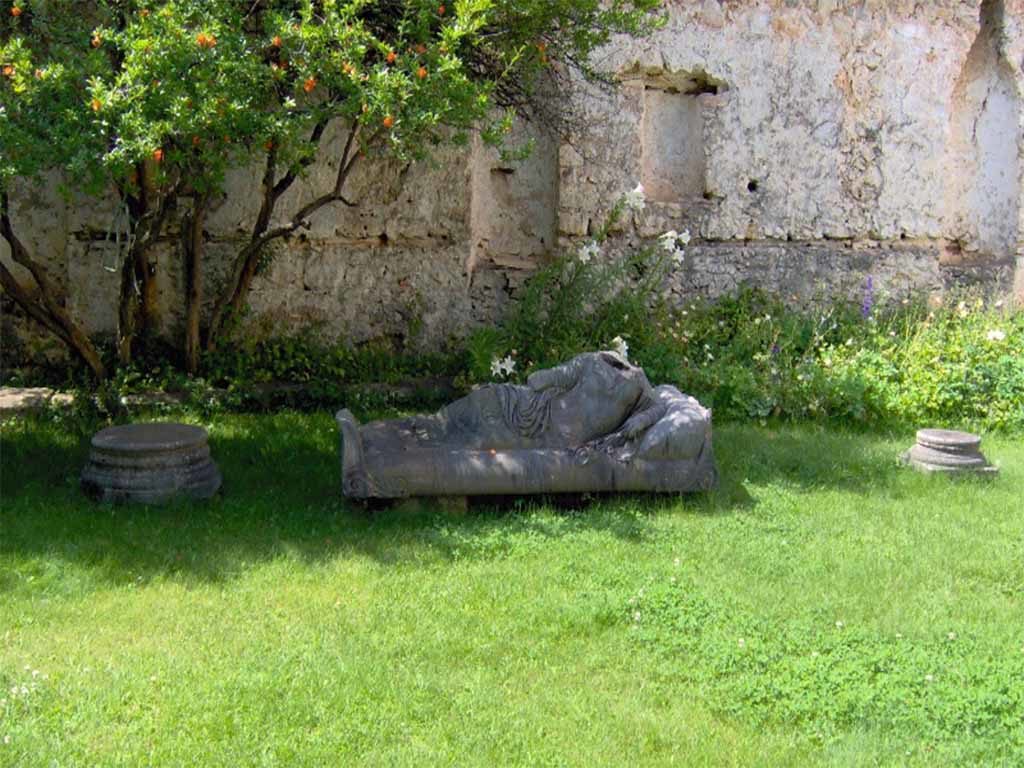 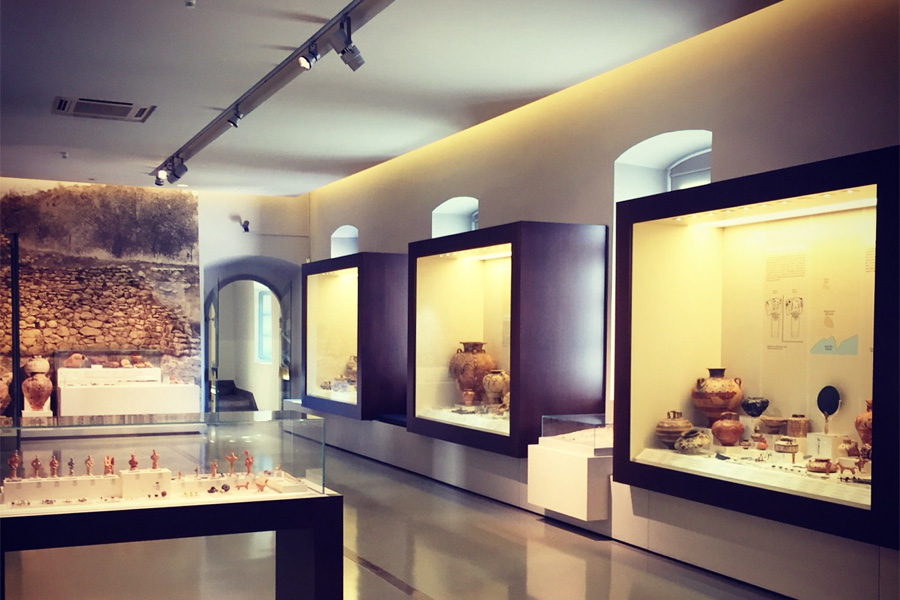 The Archaeological Museum of Nafplio is a museum in the town of Nafplion of Argolis, in Greece. It has exhibits of the Neolithic period, Chalcolithic period, Helladic period, mycenaean period, Classical, Hellenistic and Roman periods from all over southern Argolis. The museum is situated in the central square of Nafplion. It is housed on the top floor of the old Venetian barracks.

The War Museum of Nafplio, which is housed in the building of the First Evelpidon School, was inaugurated in late 1988. Here the visitor follows the history of Military School of Evelpides and the recent history of Greece, especially the participation of the inhabitants of Argolida Struggles of the Hellenic Nation, from the Greek Revolution to liberation from the Occupation troops. The War Museum has 2 floors in which it presents the Games of the Greek Nation. 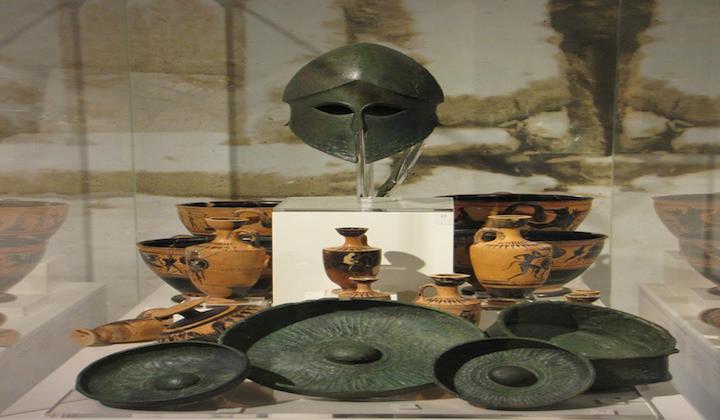 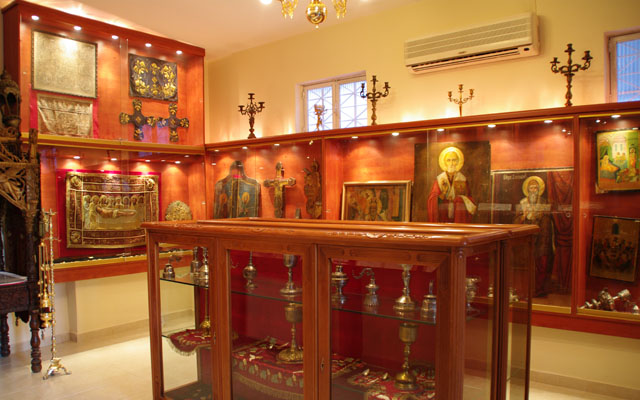