Astros is a port city near the Argolic Gulf of the northeast Peloponnese in eastern Arcadia. The name and the settlement both date back to ancient times, when it was known as Astron. Astros is the seat of North Kynouria municipality, which is the largest in Arcadia and has the greatest number of communities and settlements. Astros is accessible by the road connecting Tripoli, Argos, Leonidio and Monemvasia to the south. Reportedly, it is the most popular vacation destination for the inhabitants of Tripoli and it is a popular vacation spot.

Astros was the site of the Second National Assembly of the Hellenes during the Greek War of Independence. It has a school, a lyceum, a high school, a number of churches, including one, situated on a hilltop, banks and a post office. The port on the east side serves ferries to Spetses. In the southern part of Astros, there is a water tower, and a square.

Paralio Astros, the port serving the inland town, possesses beaches and a harbor, which can accommodate small ships. A medieval Frankish fortress commands the heights of a peninsula called “The Island” which juts out to form the harbour. The main square is at the foot of the castle mount.Today, Astros’ principal industry is 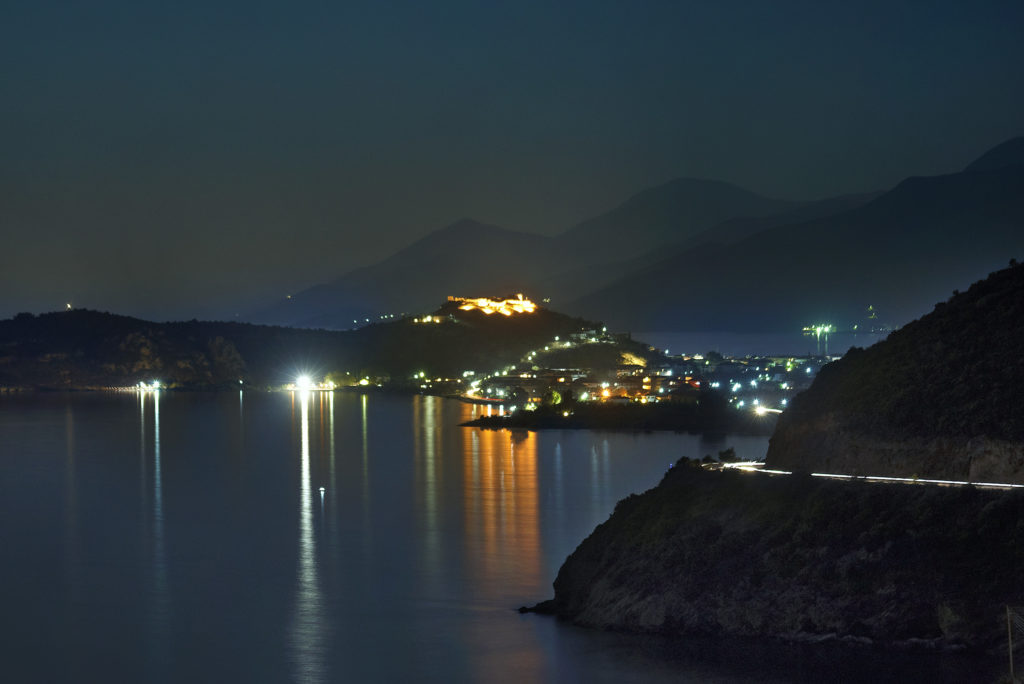 One of the most beautiful towns in the area of Argolis (in eastern Peloponnese) as well as one of the most romantic cities of Greece, Nafplio was the first capital of the newly born Greek state between 1823 and 1834.

It is a historical city due to its importance of the Greek Revolution. It has a fantastic center with small neoclassical historical houses, squares and churches.